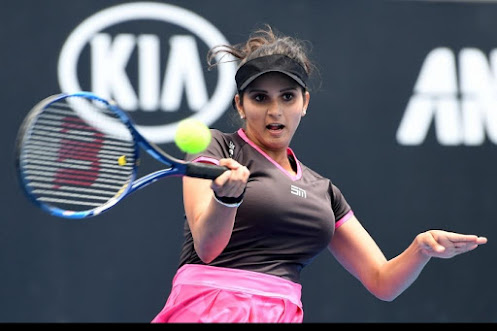 The Top Five Sporting Personas in India: The players who have rocked the world with their game. India must be known for being the land of lords and cultures for many centuries but India is also a land that has produced many individual sportspersons as well. India has produced personas like Major Dhyan Chand, Sachin Tendulkar, PT Usha, Sardar Milkha Singh, and many other legends from sports. Dhyan Chand was India’s first-ever global icon who won seven out of eight Olympic Golds for his nation therefore every year on his birth anniversary, the Sports Authority of India with the Government of India celebrated the top athletes and their performances in the last year or so. For many years, India only had one or two sporting figures but with time and broadcast, more and more sports identities have come up and made their name in the international arena. Now, we have top athletes in the world in every sport from our nation which is not purely because of one reason. Money, motivation, c
2 comments
Read more

A Candid Curtain-raiser of IPL 13 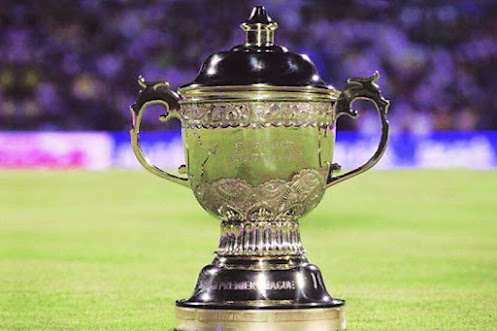 The biggest and most celebrated T20 of the world, Indian Premier League is just 10 days away which is planned to be played in UAE for this season. It has been pushed 6 months forward by the BCCI and IPL committee due to the ongoing coronavirus pandemic. Every sporting activity has been started. The authorities are spending millions of dollars to create a bio-secure bubble where the team(s) do not make any social interaction with anyone outside the bubble. Despite, all the arrangements some players and support staff have been tested positive in many leagues. The same case is with the Indian Premier League. Two players and eleven members of support-staff of the CSK squad have been tested positive and a media person for the Delhi Capitals has also been tested positive. After all these news breaks from UAE about the disease spreading inside the bubble, the protocols for the players that will be flying from the Caribbean and the United Kingdom after the CPL and England-Australia seri
Post a Comment
Read more 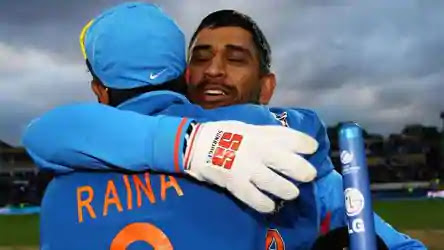 MS Dhoni and Suresh Raina - the prolific finishing pair announced themselves retired on Independence Day.  On the 15th of August 2020, when India celebrated its 74th Independence Day. Our country completed 73 years of independence; 73 years of sovereignty; 73 years of freedom, and 73 years of democracy. On the morning of the 74th Independence Day, we all saw PM Modi’s speech which was inducted differently, where only 4000 people were invited to see the ceremony in Delhi’s majestic Red Fort. But by the evening of the day, many hearts were broken. The most successful Indian captain retired from the international arena at the age of 39 years. Mahendra Singh Dhoni, the flamboyant youngster who came in the year of 2004 from a small city of Ranchi, made the city world-famous by his name, sixteen years down the line. MS Dhoni posted an IGTV on his Instagram account and captioned it “Thanks a lot for your love and support throughout. From 1929 hours consider me as retired”.   View
2 comments
Read more 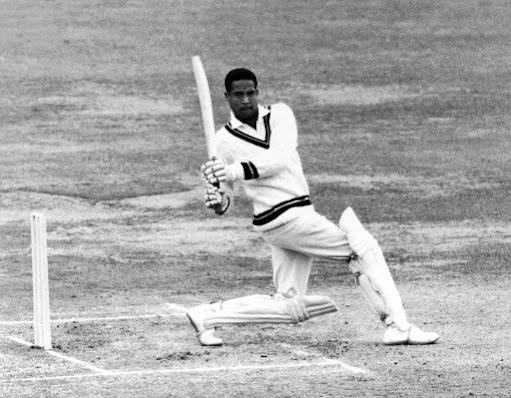 Today is the 30th International Left-handers Day. Left-handers Day is celebrated worldwide on the 13th of August every year. It is celebrated to raise the awareness that every left-hander face in their day-to-day life. In cricket, it is said that “the left is right” . Left-handers are regarded highly in cricket. Be it a bowler or a batman, a left-handed cricketer has an edge in the game. A cover drive by any left-handed batsman is the most elegant shot. A Left-handed batsman can counter the conventional spin and swing which may have been troubling a right-hander. Similarly, a left-handed bowler also has some extra advantages . The left-hander can use the rough mark created by the other bowler who is bowling from the other end. Apart from working the ball from the pitch, a left-hander can use some awkward angles which can be difficult for any batsman to play.  There have been left-handed cricketers who have made their names popularly worldwide. Hence, here are some of them who were a
Post a Comment
Read more

The Unpredictability of the Game 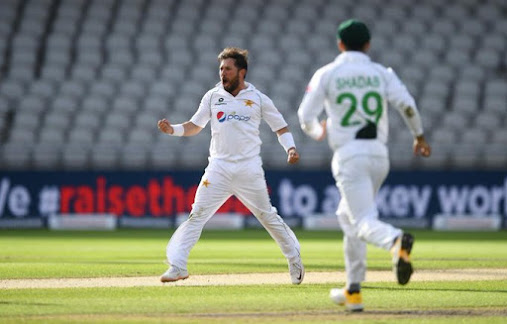 Despite having a 107 runs lead in the first innings of the Manchester test, Pakistan lost the match by 3 wickets.   In the first test of the England – Pakistan series, an unpredictable turnaround happened which one can only expect from the most unpredictable team in the world cricket. Pakistan lost the match by 3 wickets and on the fourth day of the match after being in a comfortable position. Pakistan's cricket team made a solid start in the test. Pakistan played the match with only five batsmen and five bowlers. It was an out of the box thing for an Asian team to do in the first test in any foreign country, as they played with three fast guns and two leggies. Pakistan included Shadab Khan as a batting all-rounder on the cost of a proper number 6 batsman. They batted well in the first innings and scored a total of 326 runs which was very good for any touring side in the UK. It was more than enough to put the English side under pressure. Shan Masood was the star with th
Post a Comment
Read more

From A Rookie to A Legend 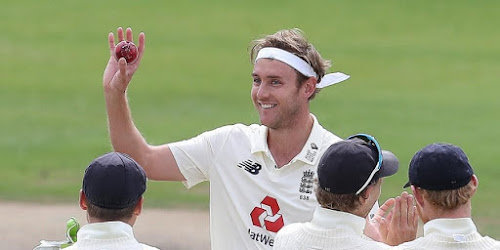 On Tuesday evening, English seamer Stuart Broad became the second England bowler and seventh in the World to take 500 international test wickets. Stuart Christopher John Broad, son of former English opener Chris Broad who is currently ICC’s Match Referee . Stuart Broad who turned 34 years last month became the second English bowler to surpass 500 test wickets mark. He has also joined an elite list of balling greats like Muttiah Muralitharan, Shane Warne, Anil Kumble, James Anderson, Glenn McGrath, and yours truly, Broad who all are in the 500 Club. To date, he has played 140 Tests, 121 ODIs, and 56 iT20s for England. Stuart Broad’s contribution to the game cannot be portrayed by any writing or documentary. He is a modern age great of the game. Broad made his one-day debut in August 2006 against Pakistan and his test debut in December 2007 against Sri Lanka. Many cricketing journalists and pundits say that Stuart Broad has played his last ODI match for England back in 2016 but there
Post a Comment
Read more 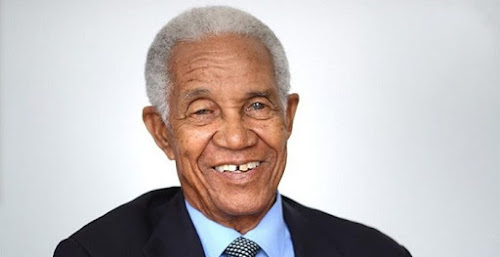 Happy 84 th birthday to the second-best cricketer of all time who could have played for any side as a batsman, a fast bowler or a left arm spinner. Sir Garfield St Auburn Sobers who turned 84 years old today who was the best cricketer born in Barbados. Sir Garfield also is known as Gary has played 93 Tests and a single ODI for the West Indies. His career lasted for two long decades. The Barbados born lad is undoubtedly the best all-rounder to have played the game of cricket. He scored 8032 runs, took 236 wickets, and fielded 110 catches in the international arena.  Sir Gary Sobers was one in the elite list of all-rounders who could play for any side as a batsman or a bowler. Sobers was a much-celebrated player of his time that’s why Sir Don Bradman called him a “Five in One Cricketer” . He said, Sir Gary was an exceptional batsman, a gun fielder who could field anywhere, a left-arm seamer, left-arm spinner, and left-arm wrist spinner too. He got knighted by Queen Elizabeth II in 19
Post a Comment
Read more
More posts

Arjun Bhalla
A Hardworking, Passionate, and Enthusiastic fresher who has some knowledge of sports with little writing skills.